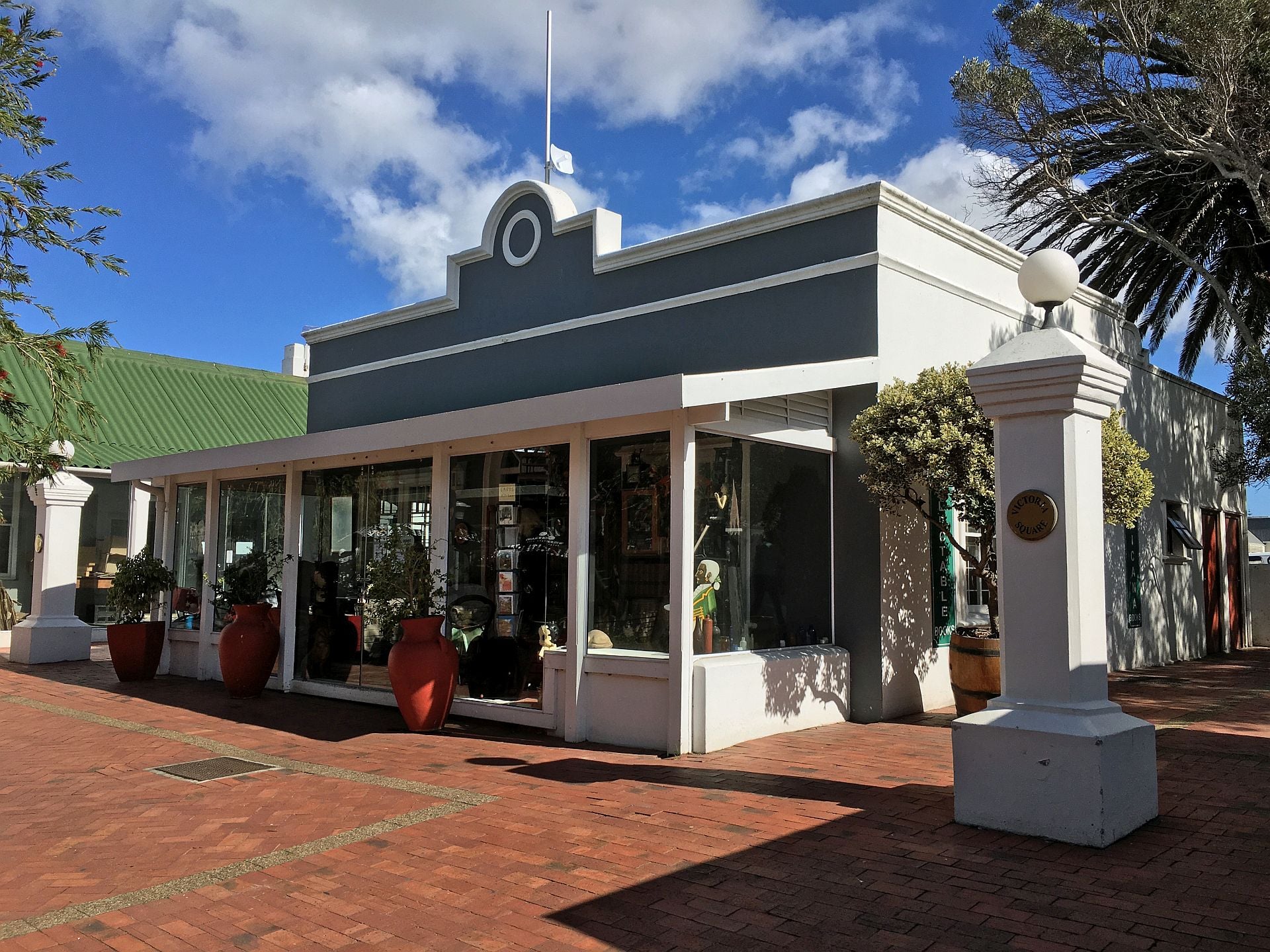 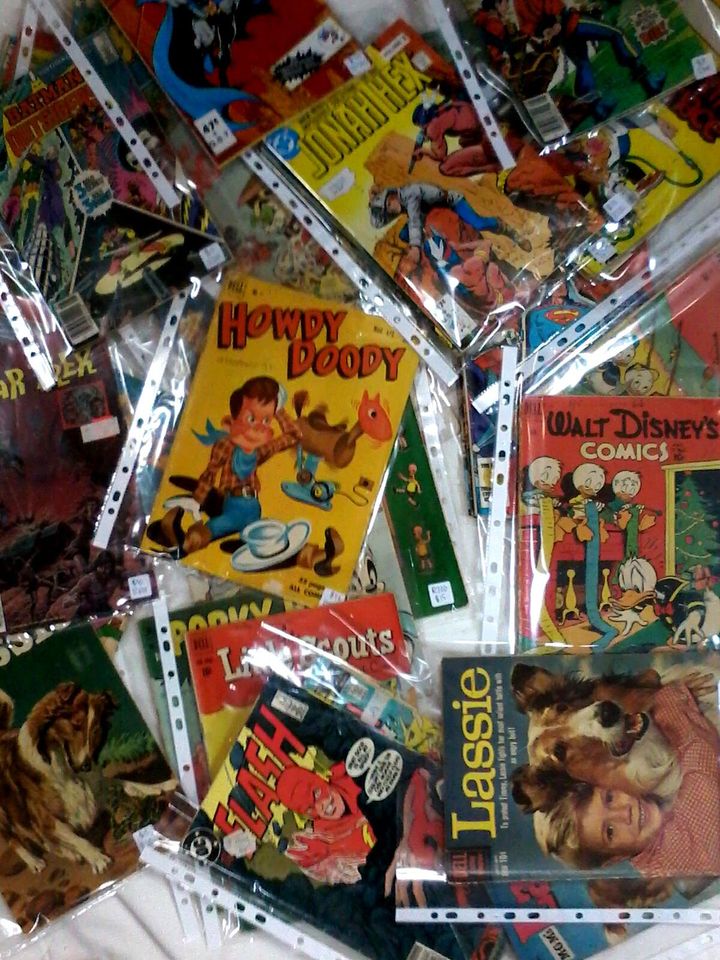 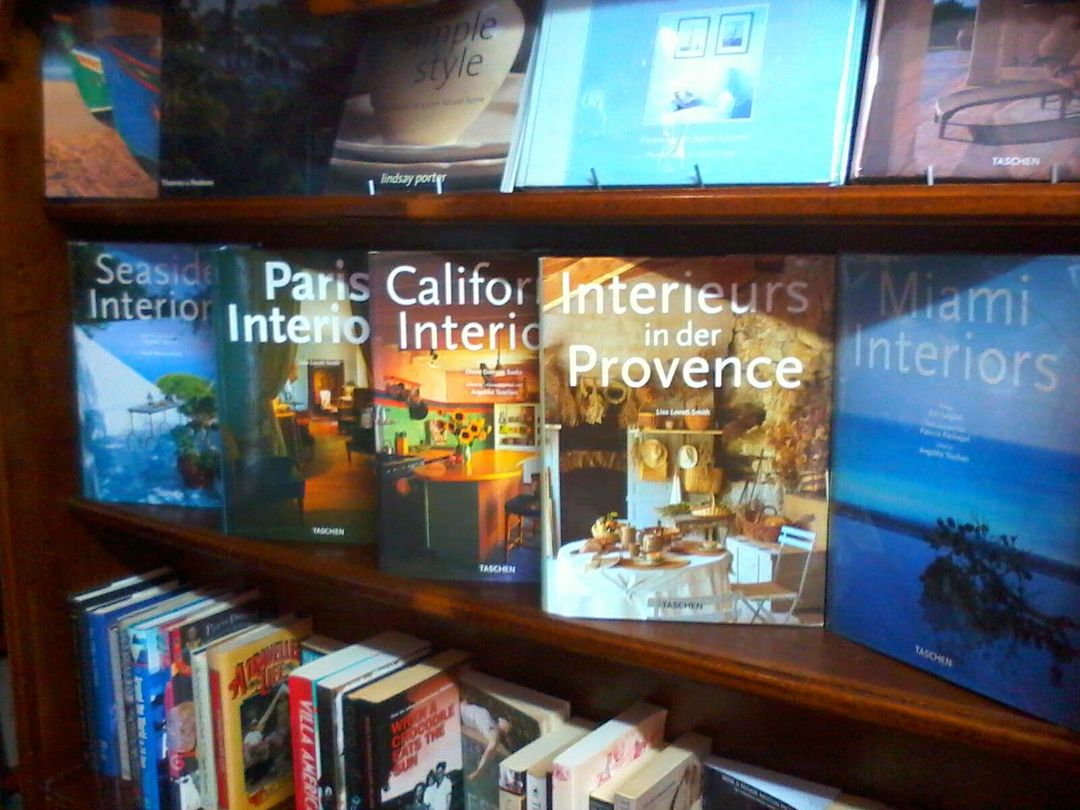 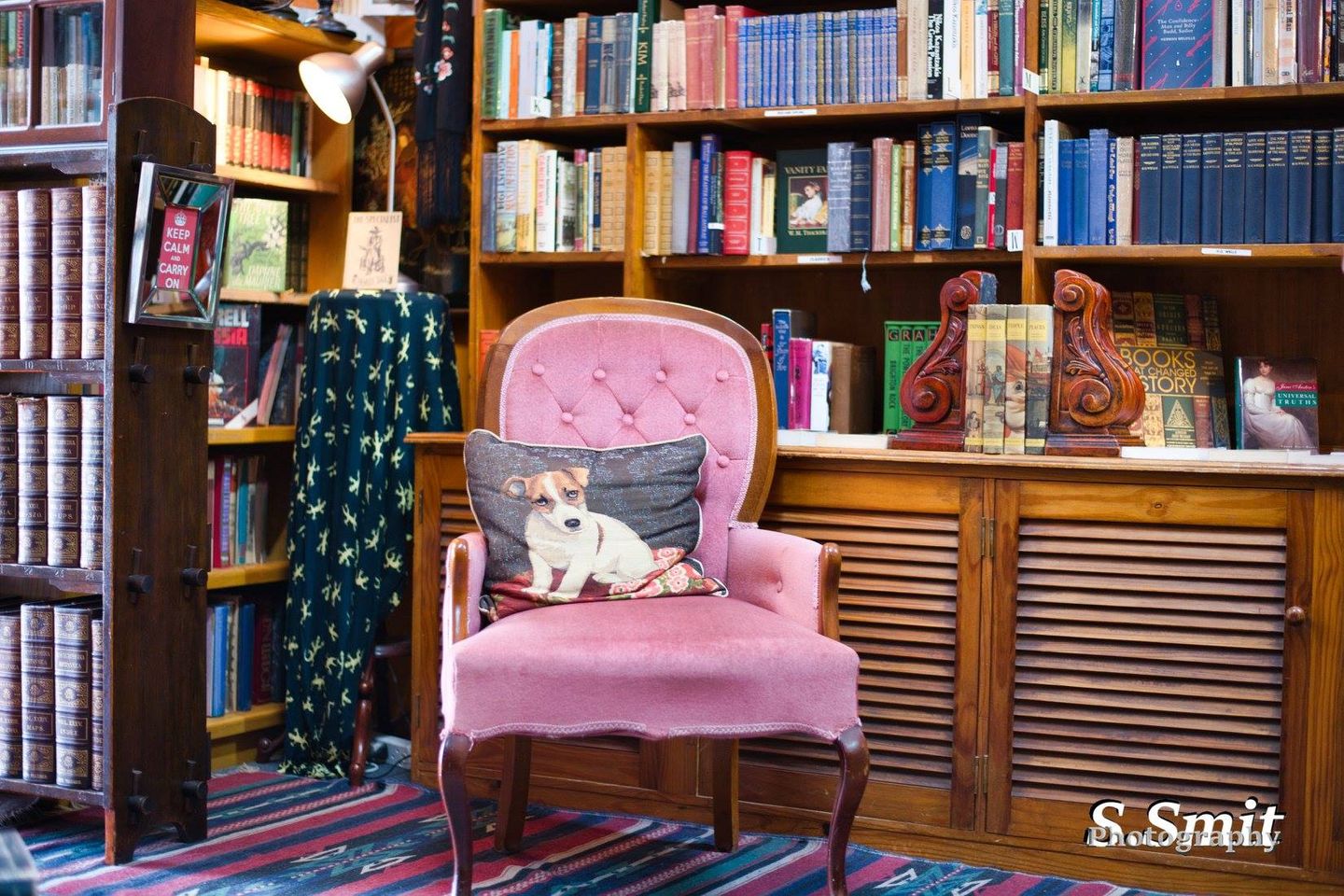 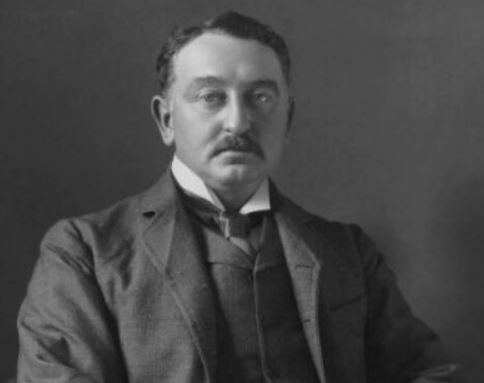 ‘The Secret Society… Cecil John Rhodes’s Plan for a New World Order’ by renowned author and documentary producer Robin Brown provides not just a wealth of grist for the conspiracy theorist mills, but is also in itself a scholarly tome on the intricacies of the state of the British Empire from the time of the discovery of diamonds and gold in South Africa in the latter half of the 1800’s, up to the decade after the 2nd World War. It was published in 2015, so is very much up-to-date on the latest attitudes towards Rhodes, and goes into great depth on both Rhodes’ public and personal life, and his long-suspected sexual preferences.

Brown collates the work of many other, eminent historians, and expounds on much newly discovered documentation dealing with the doings of the Secret Society established by Rhodes, then taken forward by Lord Alfred Milner, and later ‘watered down’ by his successor Leopold Amery, to the seemingly innocuous Round Table organization of today, which advertises itself as a place to ‘have fun and meet people’ while doing charitable works… rather like some other, infinitely more secretive organizations claiming to do the same.

However, during the period of roughly a century under study, myriad ‘big names’ of the time crop up as either being directly involved in the Society, or supporting it, or crossing swords with it. Brown presents compelling evidence that the Society was virtually a ‘shadow cabinet’ in Britain throughout that period, its members invariably super-wealthy and extremely powerful, many of them British nobility; just as many of them homosexuals like Rhodes, or known pederasts and pedophiles, while others were aesthetes with an almost religious, Jesuit-like self-discipline and unshakeable commitment to fostering world peace and a New World Order… a moniker first used by Lord Milner over a century ago.

All the Usual Suspects reckoned by the conspiracy theorists to have been pulling the strings worldwide are there, all right, from the Rothschilds to the Rockefellers, to George Bernard Shaw and a host of others, but it was Rhodes, General Gordon, Leander Starr Jameson, Milner, W.T. Stead, Joseph Chamberlain, David lloyd George, Philip Kerr, Lady Nancy Astor, Lionel Curtis and Reginald Brett, bouyed by funding from the likes of Alfred Beit, Abe Bailey and Rhodes himself, who formed the core and did so much of the plotting, planning and ‘squaring’ involved in setting up their New World Order, with the British Empire and later Commonwealth, on top.

At times, the conspiracies, spies (like Princess Radziwil), plots and counter-plots make the reader’s head spin, but these luminaries (already called the Illuminati) were men and women of the highest intelligence and ability, who seamlessly stitched together a worldwide network of powerful and influential people to carry forward their all-encompassing vision. Now, while most conspiracy theorists consider any kind of secret body or ‘Illuminati’ to be malevolent and manipulative, and while many members of Rhodes’ cabal were in fact immoral by the standards of the Age, others were positively benign in their intentions to promote the interests of firstly, an English-speaking worldwide hegemony, and secondly, become so powerful as to prevent any future wars.

From these beginnings, helped along by such luminaries as Jan Smuts, emerged the League of Nations, various Institutes for International Affairs, then by extension to America the Council for Foreign Relations, the Trilateral Commission and the United Nations and other internationalist organizations of today. The Society was very active during the infamous Jameson Raid to try and topple Kruger’s Boer Republic, the lead-up to both Anglo-Boer Wars, and both World Wars; the latter two conflicts in their capacity of ‘shadow cabinet’ and in their control of major newspapers, and thus public opinion, but in those two instances, largely as peacemakers and ‘appeasers’ or as the bellicose Churchill, who resented any meddling ‘behind the scenes’ scornfully regarded them, as ‘defeatists’.

Today, the Rhodes Scholars of Oxford University, Rhodes’ alma mater, are expected to carry forward his vision. Ironically, although a modern-day beneficiary of Rhodes’ financial legacy, a Black student, started the campaign to have Rhodes’ statues removed, Rhodes himself was not the racist he is now made out to be. He stated that all men, black or white, were worthy of the vote, so long as they had some education, owned property or had a job ie. were ‘not loafers’.

This book, sweeping in its vast scope and great depth of research, took all of 15 years to complete, and is thus a most worthy read for historians and biographers, everyman, conspiracy theorists and conspirators alike, as it provides in-depth insights into the working of great minds, both malignant and benign, and into the adventures and disasters of some momentous times, whose events and main actors shaped the world we live in today.